After the episode with my eye surgery we wanted to resume  progress on our community farm.  Our desire is to use materials from the land to construct our houses and other building projects that will be located there. Since we have a lot of rock on the land we set out to find some men who could cut stones for building blocks. 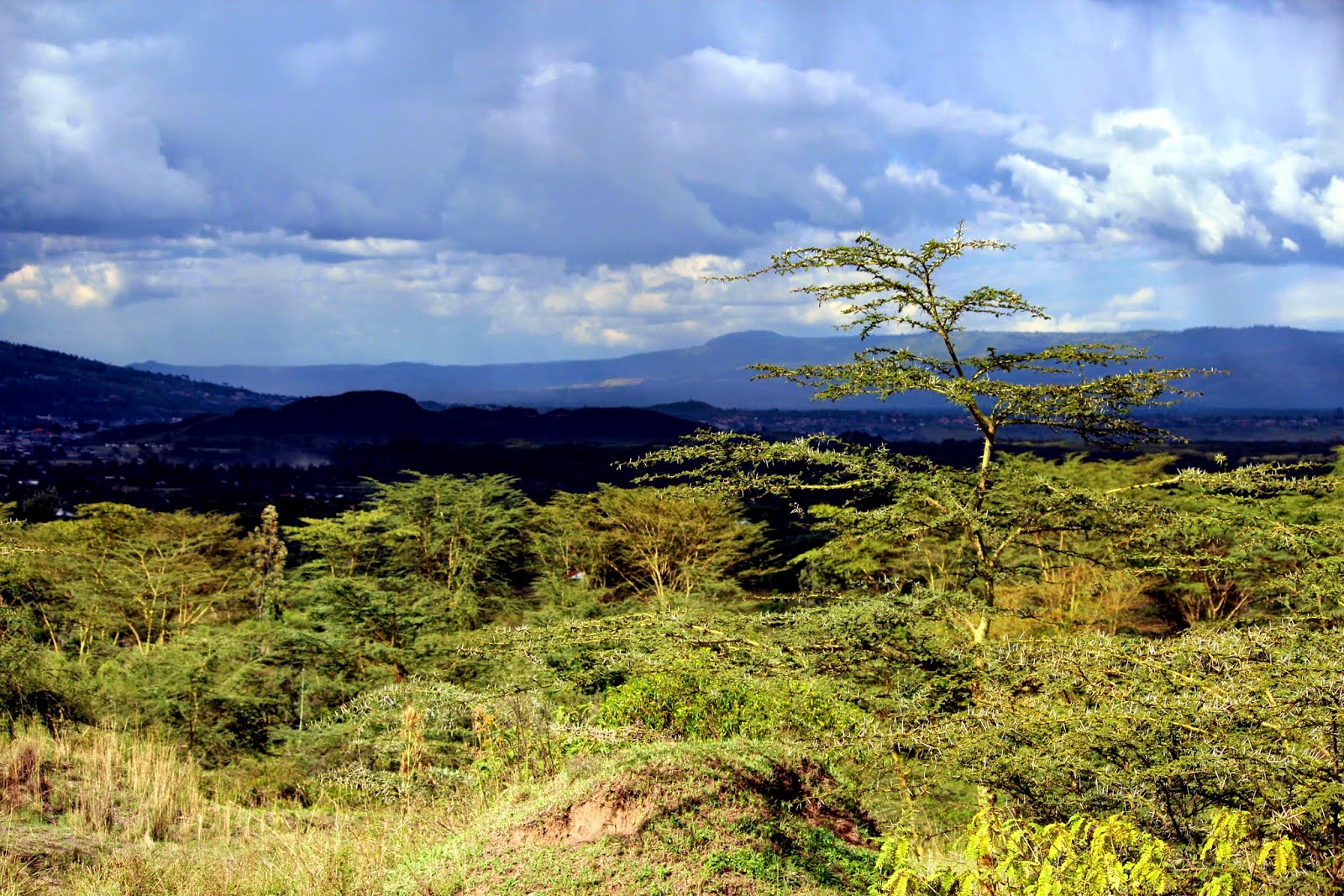 Now, that’s a lot easier said than done. It has taken several months  just to find someone who knew where to look for such men in that area. The first three perspective stone cutters we met, talked with us on Friday about their prices and where we wanted them to start cutting. They smiled and said they would be there bright and early Monday morning. That was the last we ever saw of them. Two of the second prospects we met with later, actually came to work, but worked a little less than two days and then disappeared like the others. But one of those three proved to be a faithful, hardworking stone cutting man. His name is Samuel Owungy. 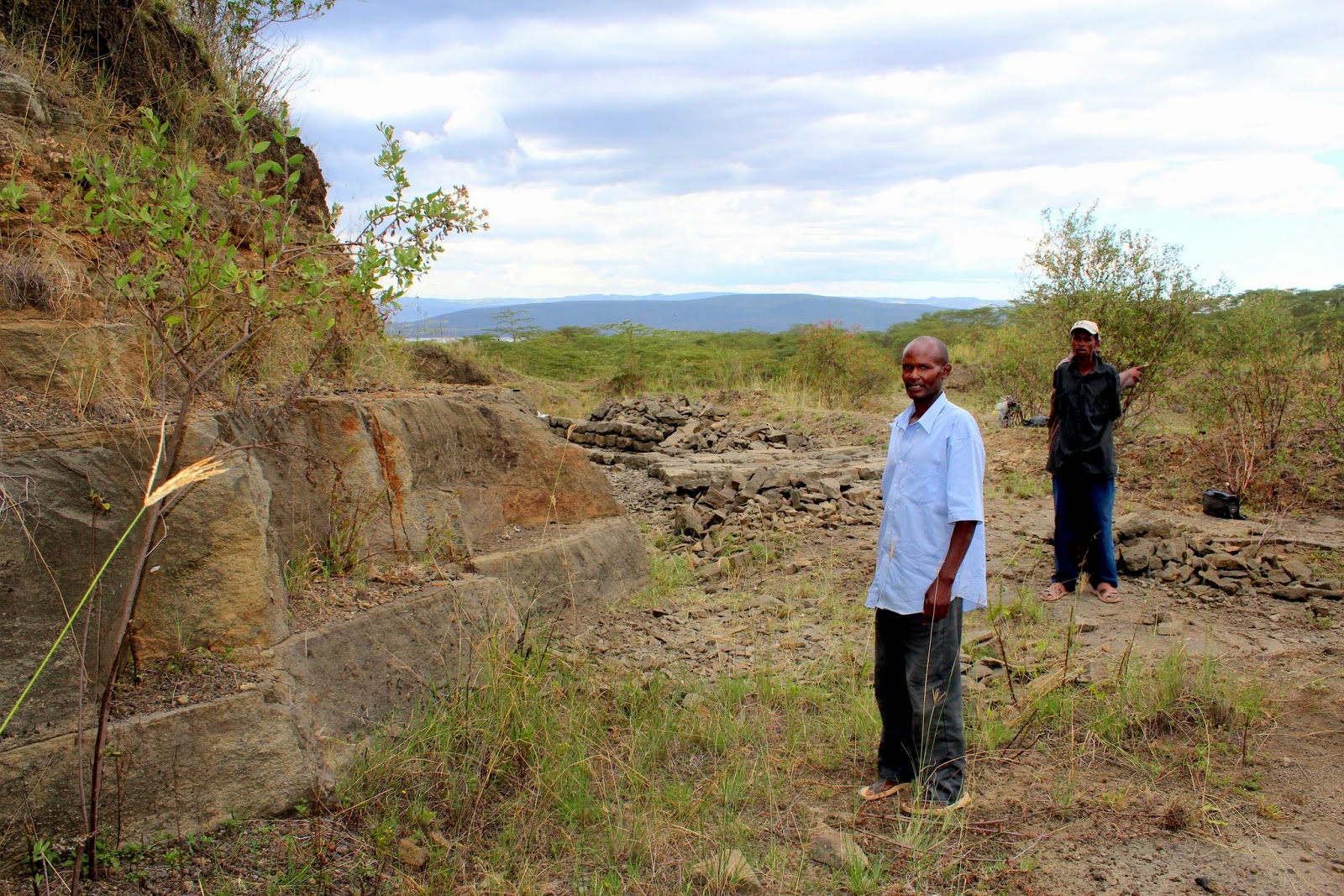 Samuel knows his stuff. His methods are much the same as were used in building the wall around Jerusalem thousands of years ago, but Samuel’s really turning out the stones. Here is how he does it. 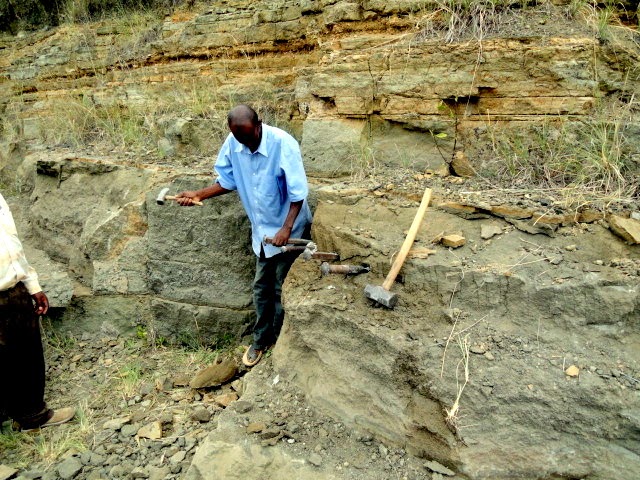 First he chooses the right kind of rock and then make small holes in the section you wish to remove.
Then he stuffs the holes with … plastic bags… yep… plastic bags. Samuel told us the bags act as a lubricant for the spikes to smoothly cut the rock without breaking it. 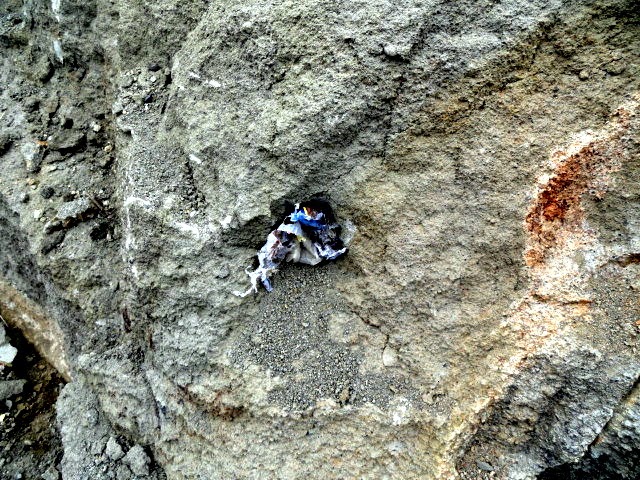 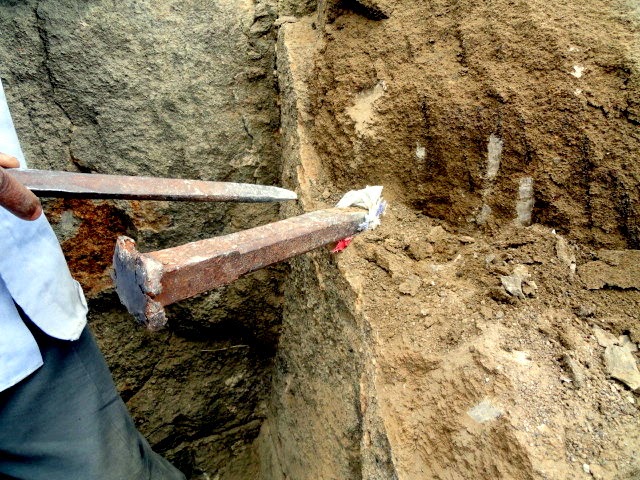 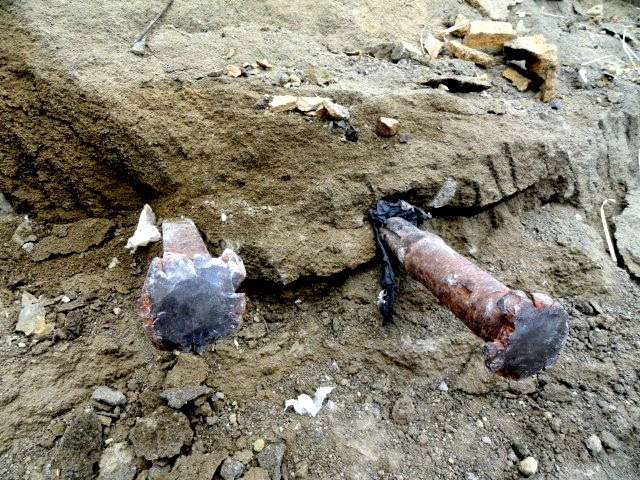 After driving three or four spikes into the rock with a small hammer, you then pound them all the way in with a huge sledge hammer. 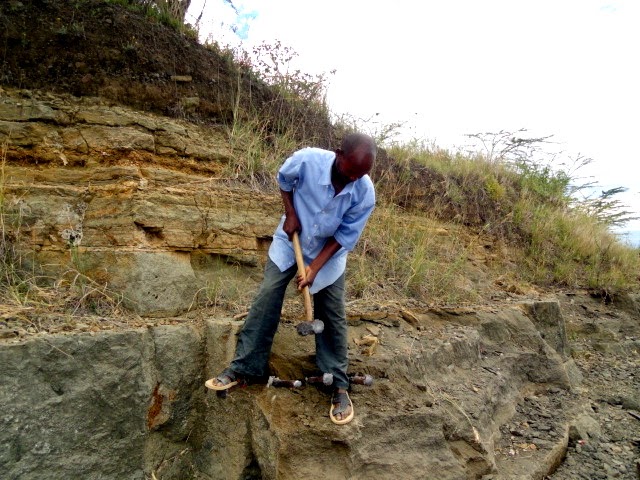 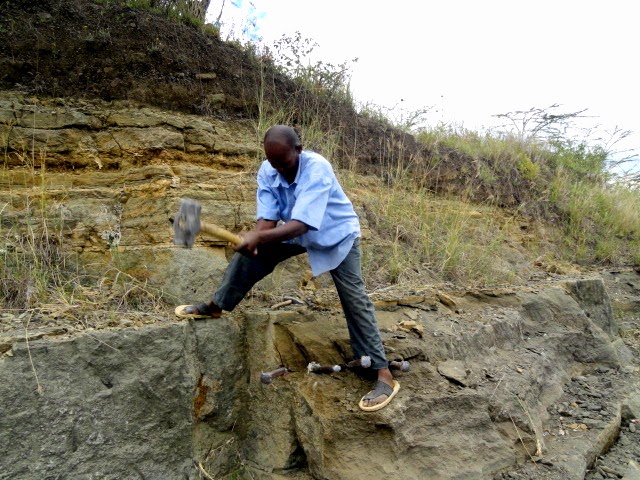 Then chipping the sides to the desired size and shape, you have your building blocks. Samuel can make the sides of those stones as smooth as a cinder block, but we told him we prefer the rough sides and edges for aesthetic reasons. 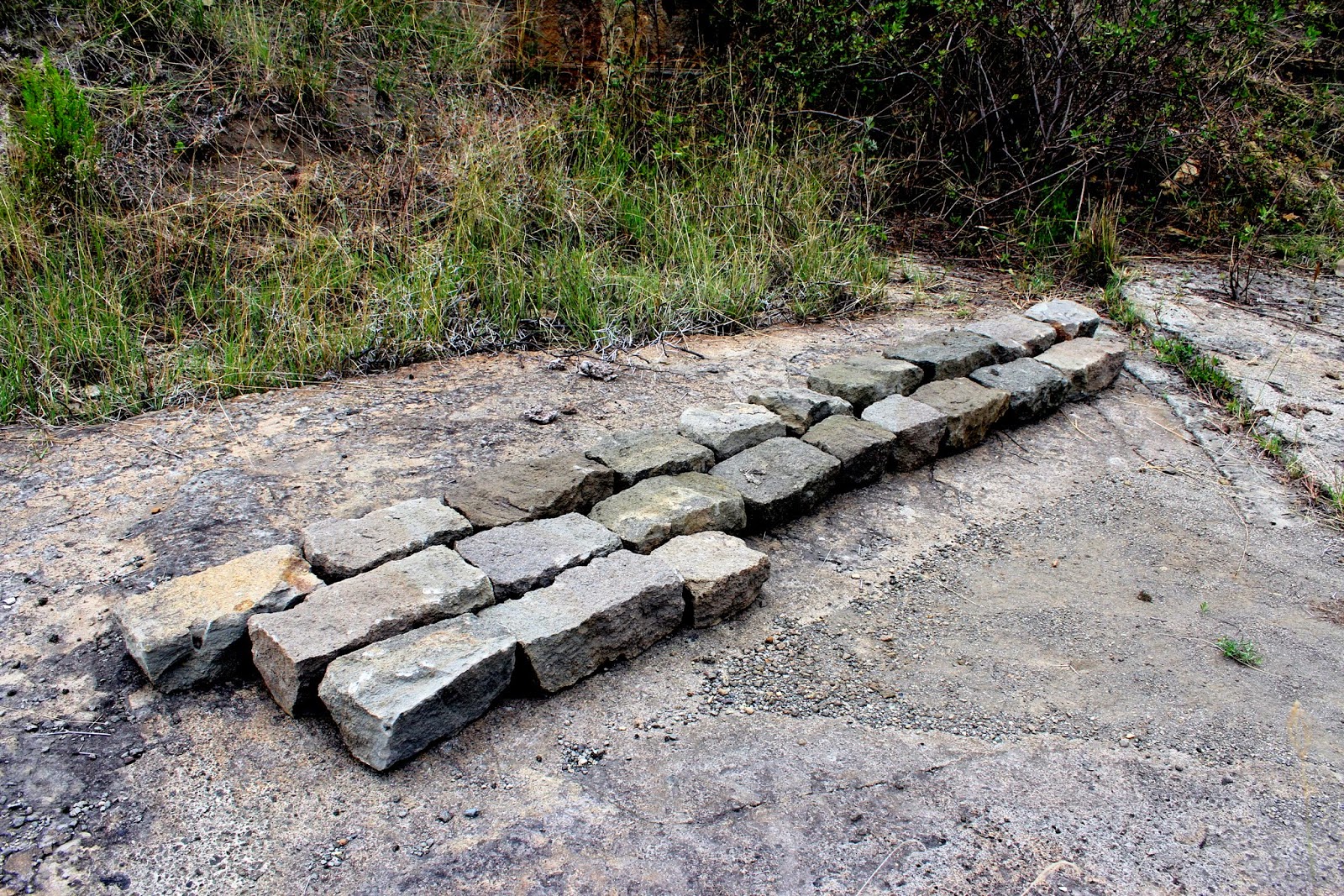 Once these guys get going they can really turn out the stones. Most people in that area pay twelve cents a linear foot for building stones but we are paying Samuel fifteen. He’s a good man and we want to be a good neighbor. 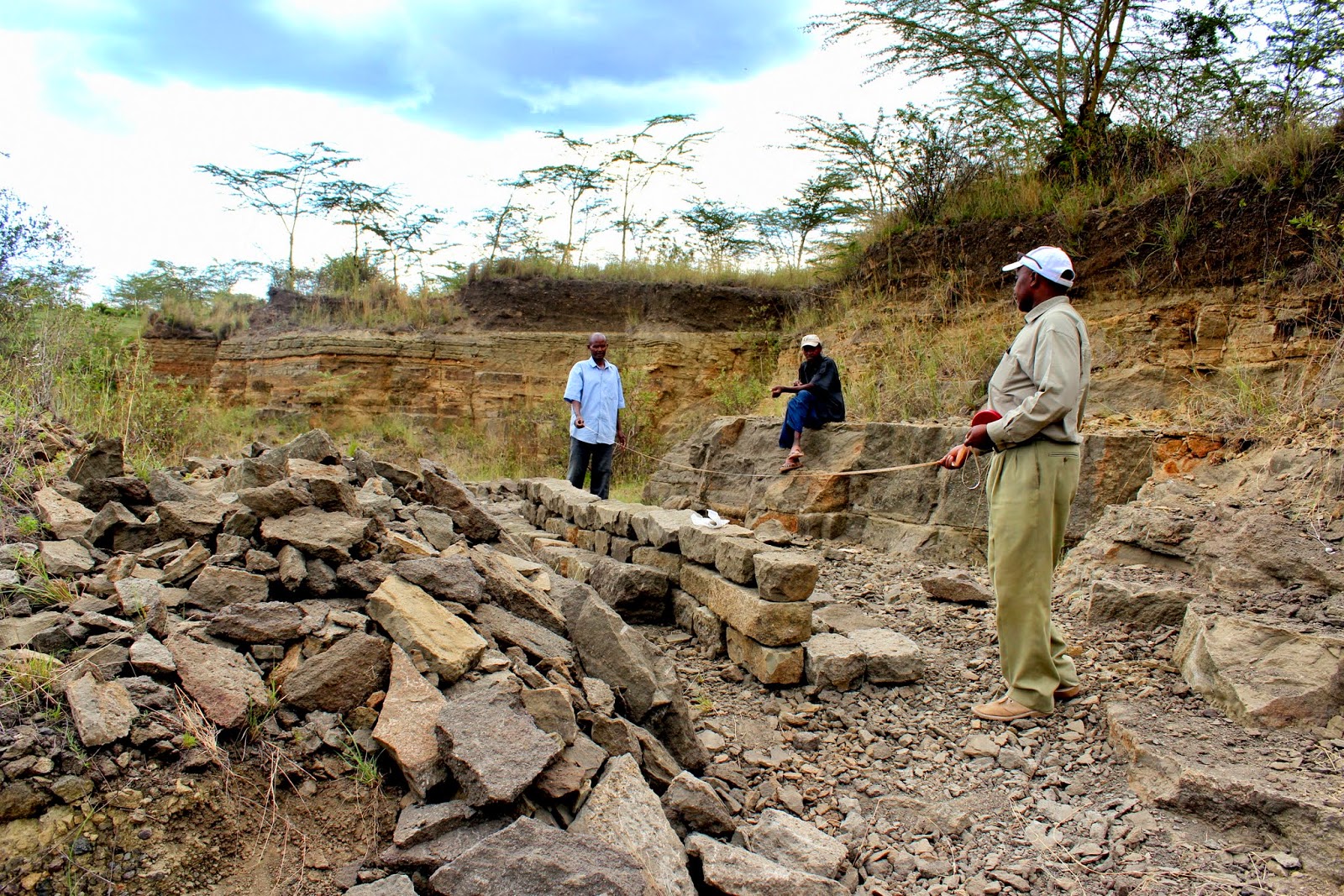 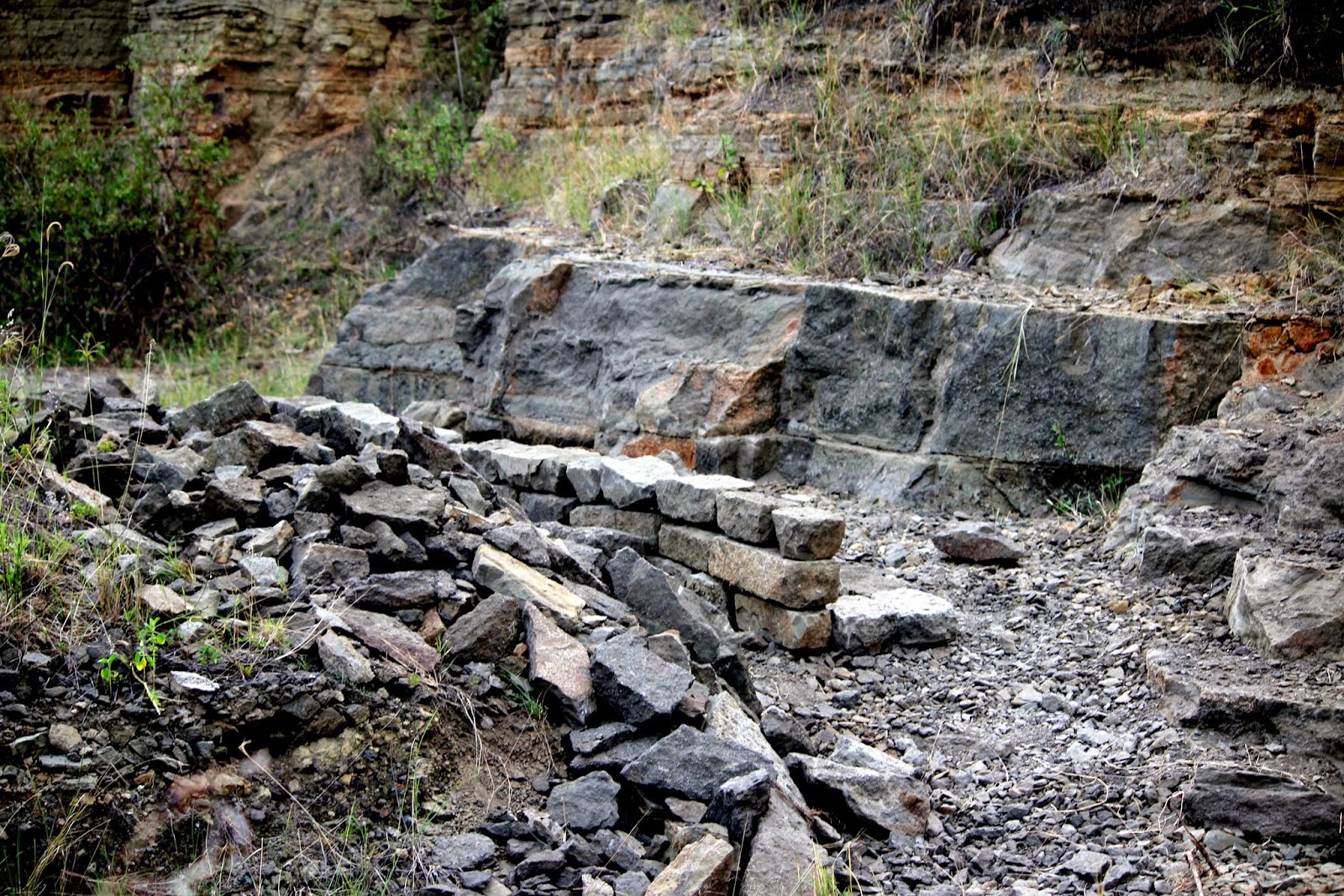 After about two hundred building blocks we decided not to excavate (remove the soil) to obtain any more stones from that level. 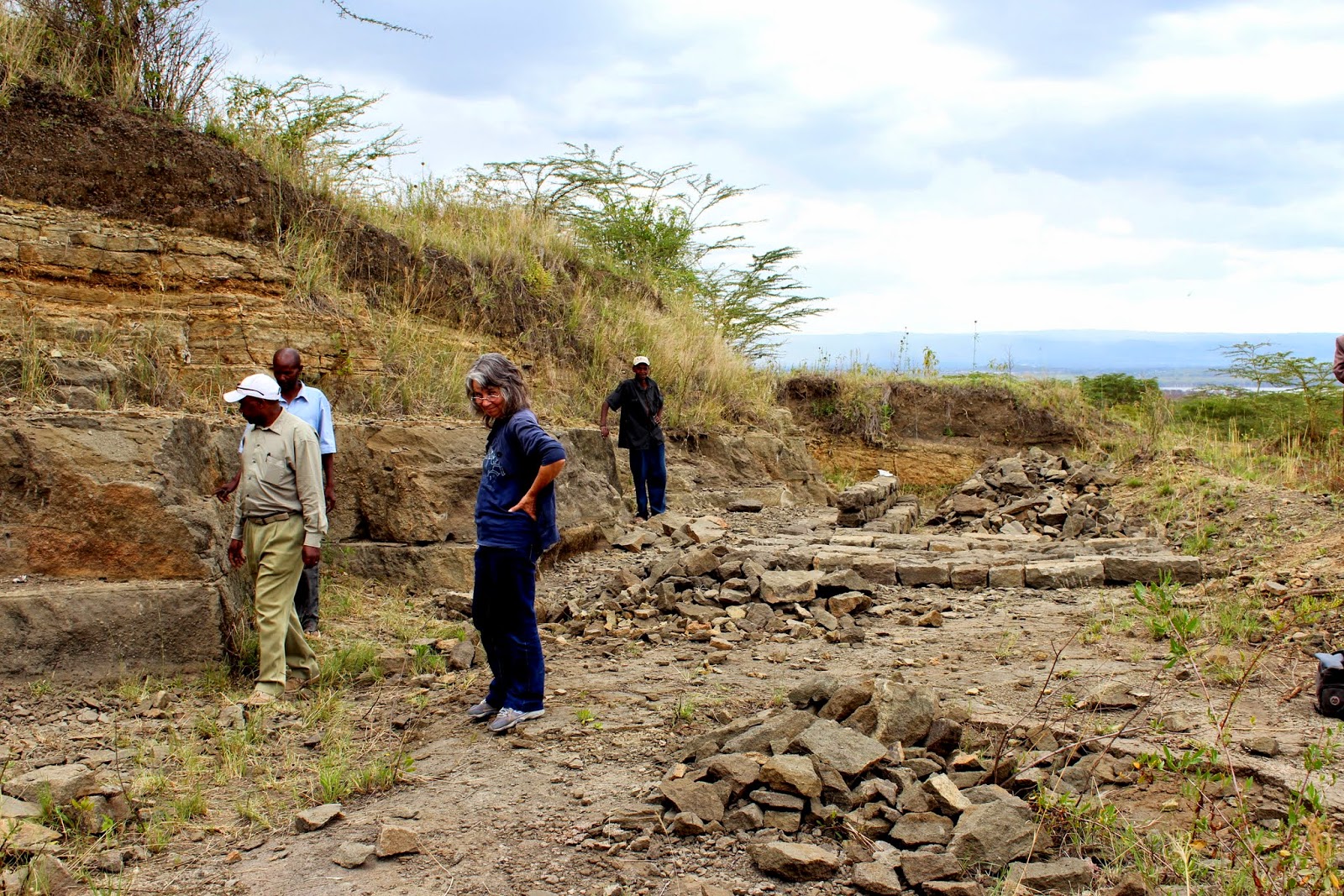 We moved to the lower rock quarry by the side of the gorge. I asked Samuel if the rock there was still good for making stone blocks and he answered saying he was the one that had quarried most of the rock from this side years ago. 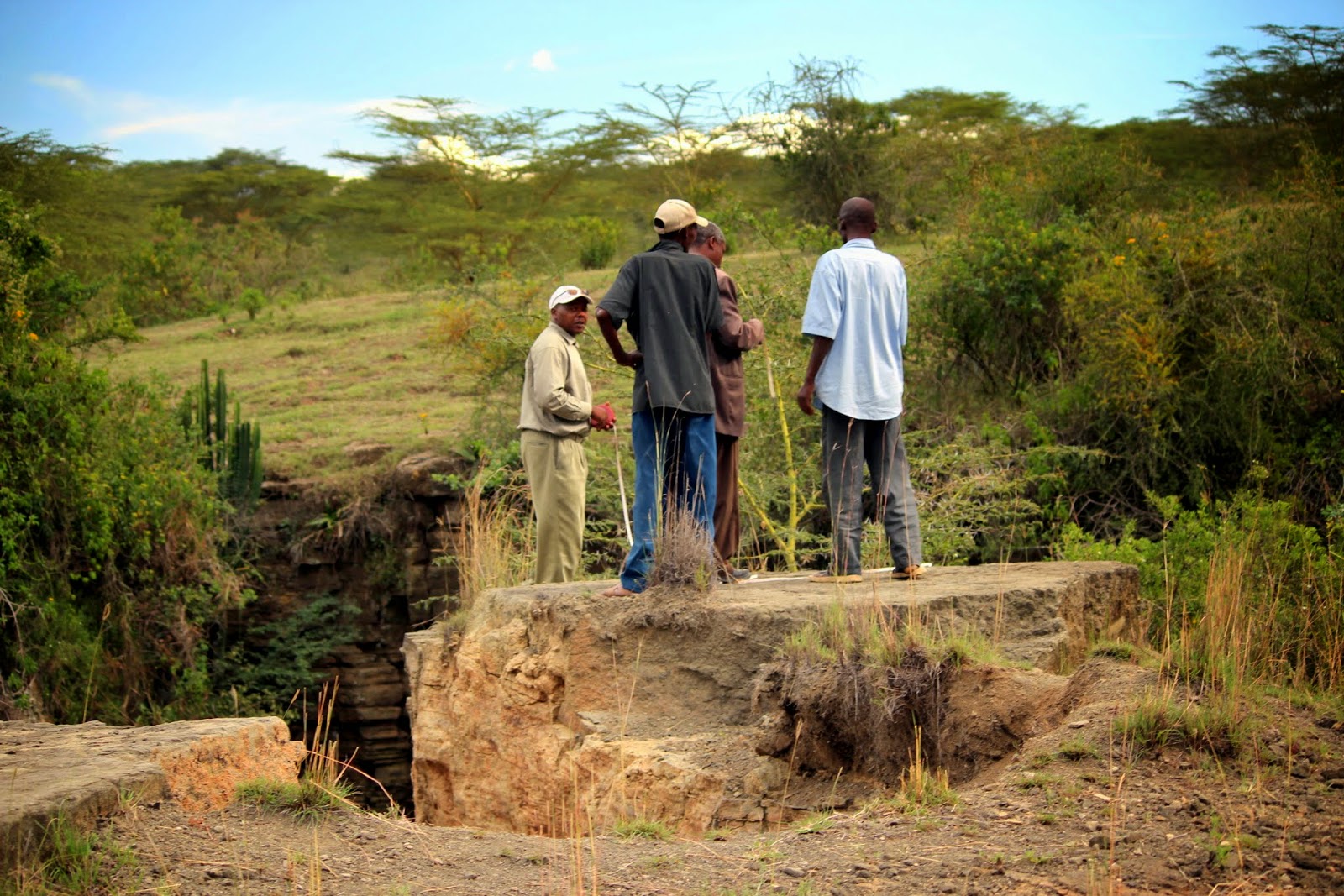 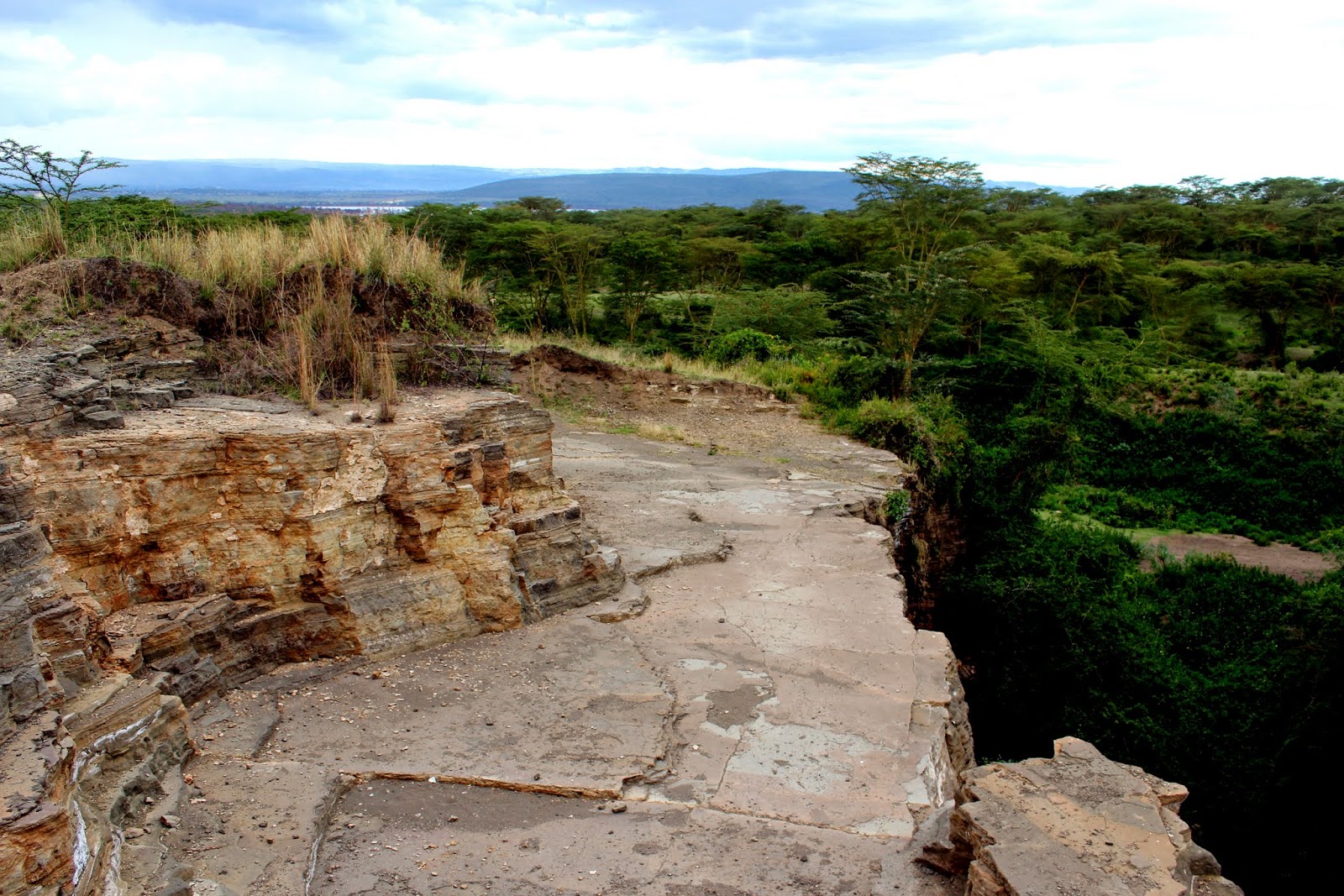 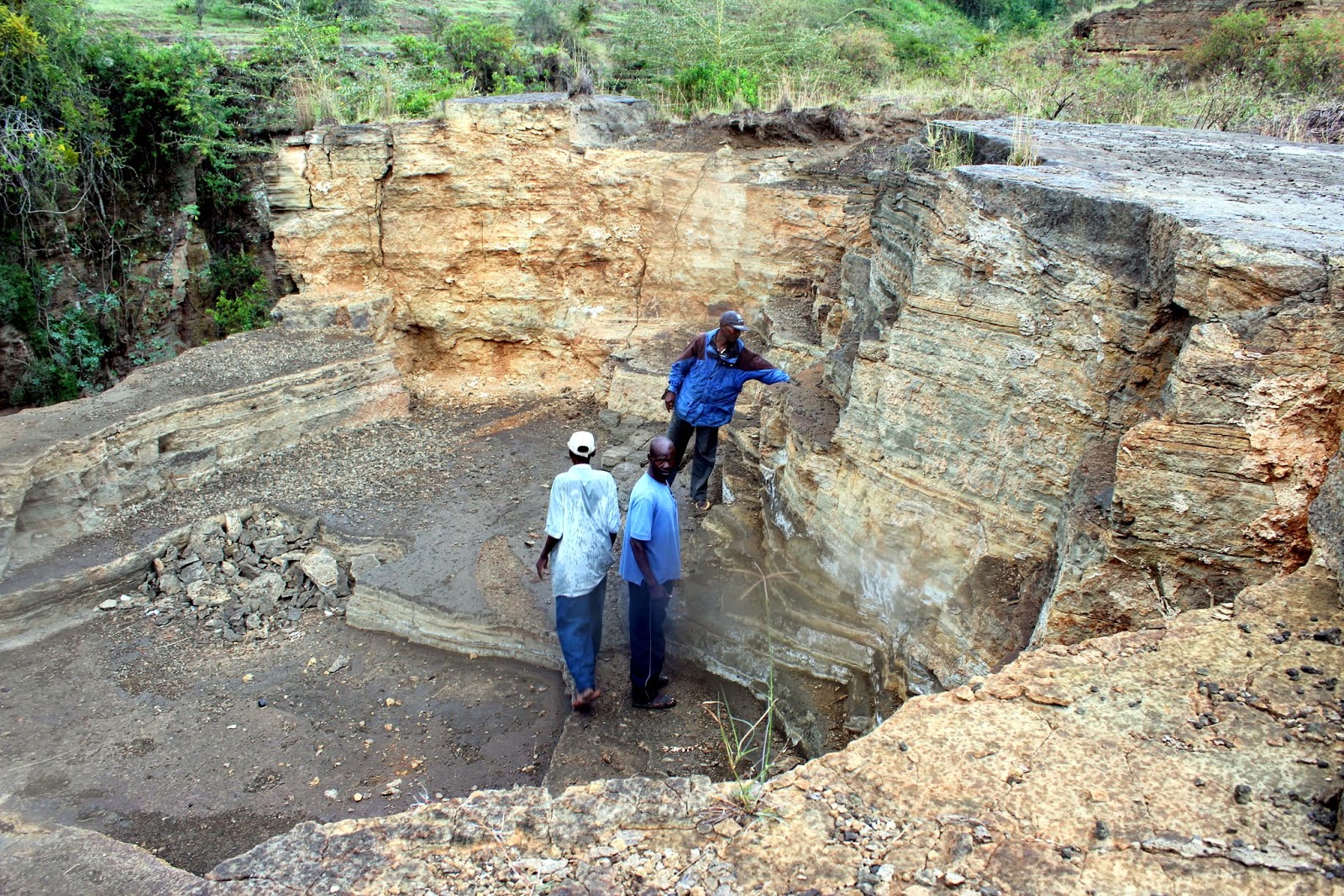 The rocks in this section are beautifully colored and will make exceptional structures. Here are a few pictures of how the look… 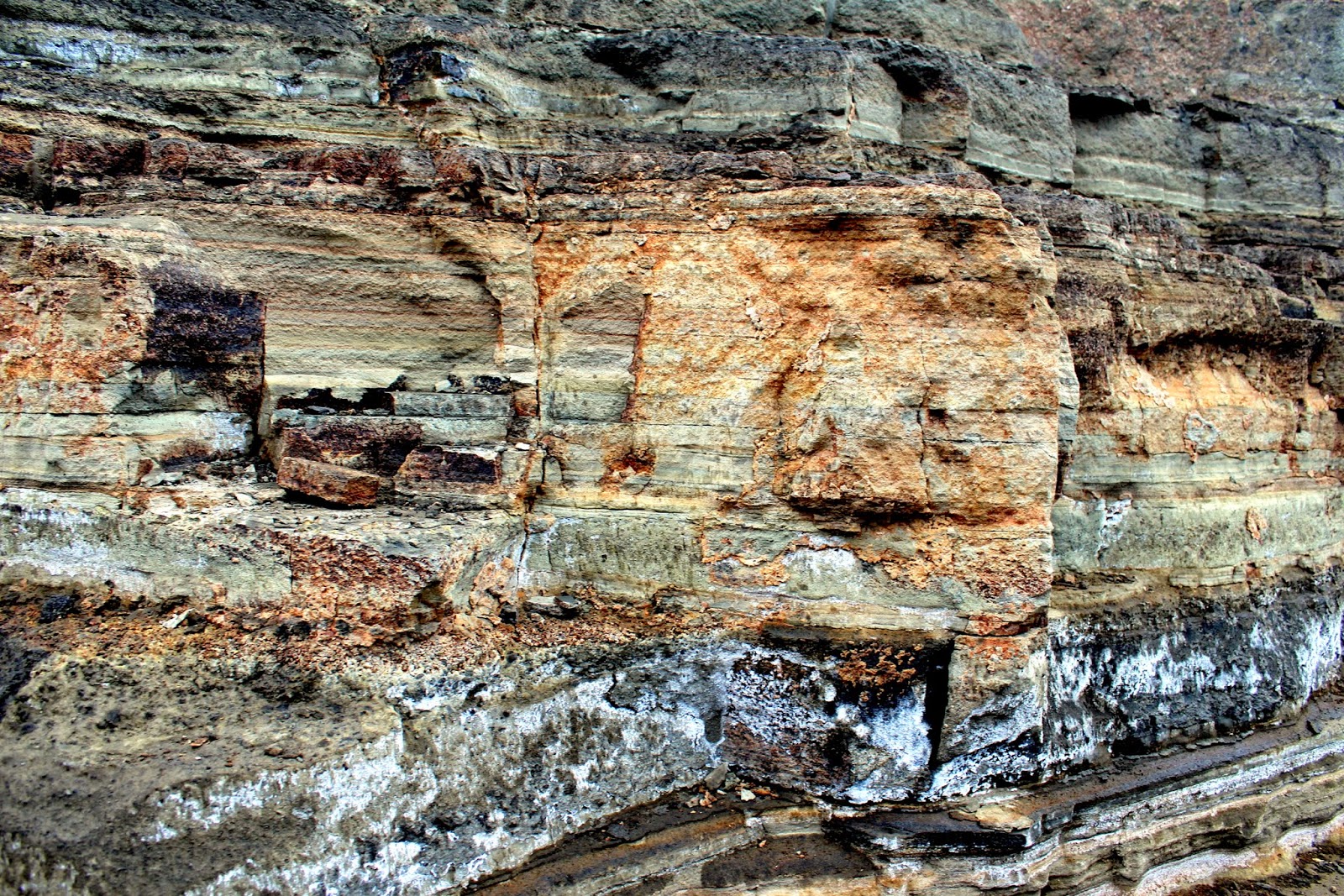 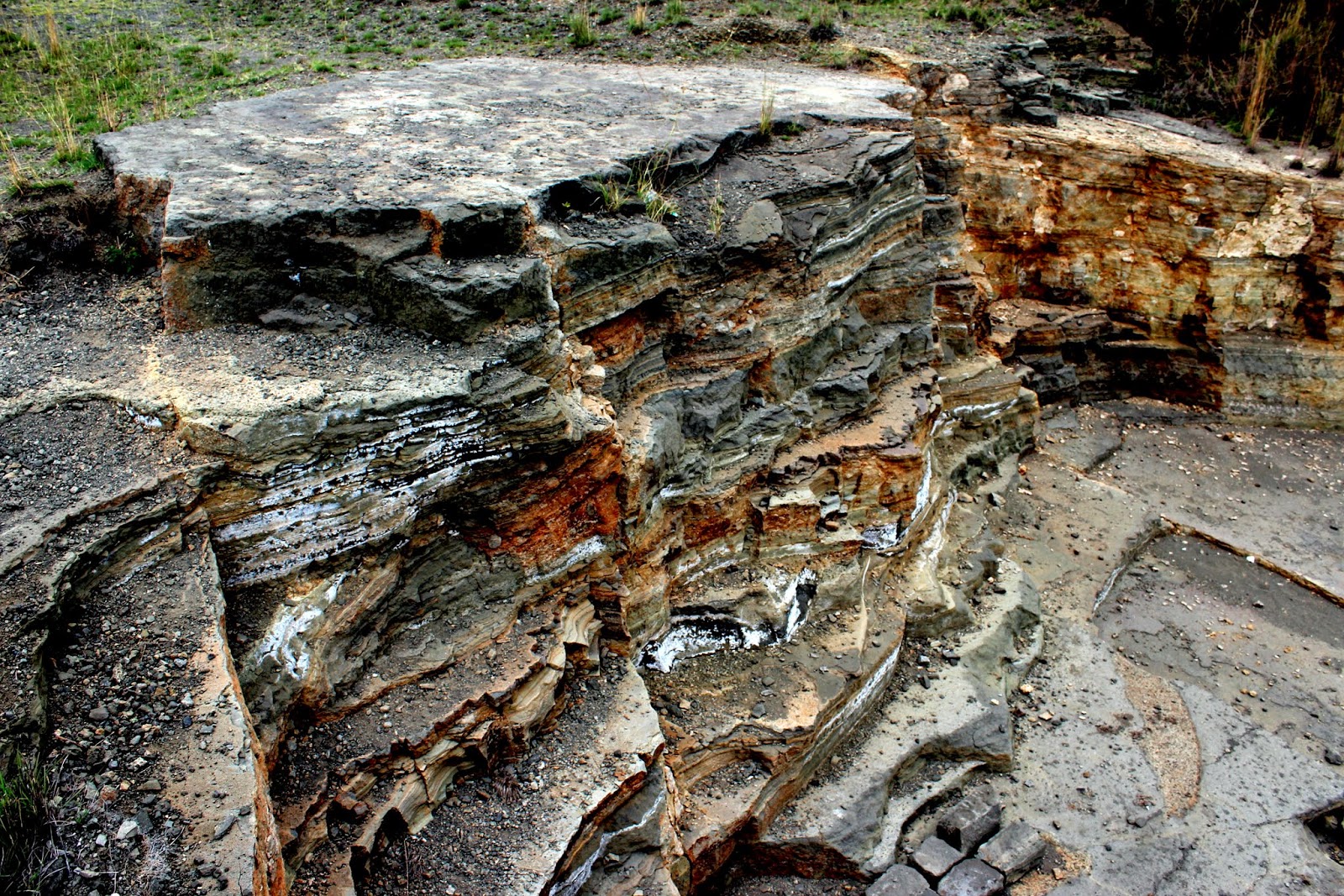 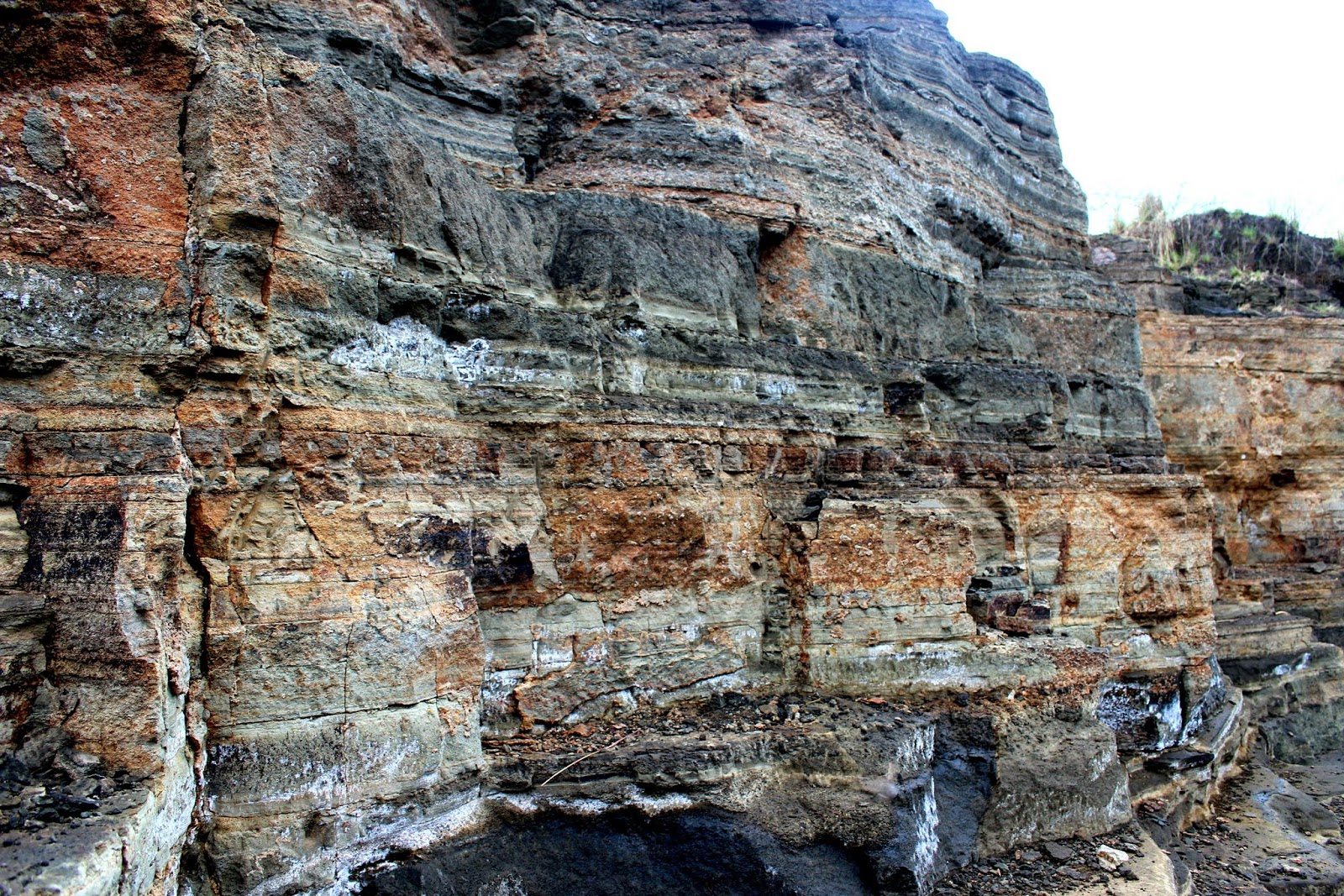 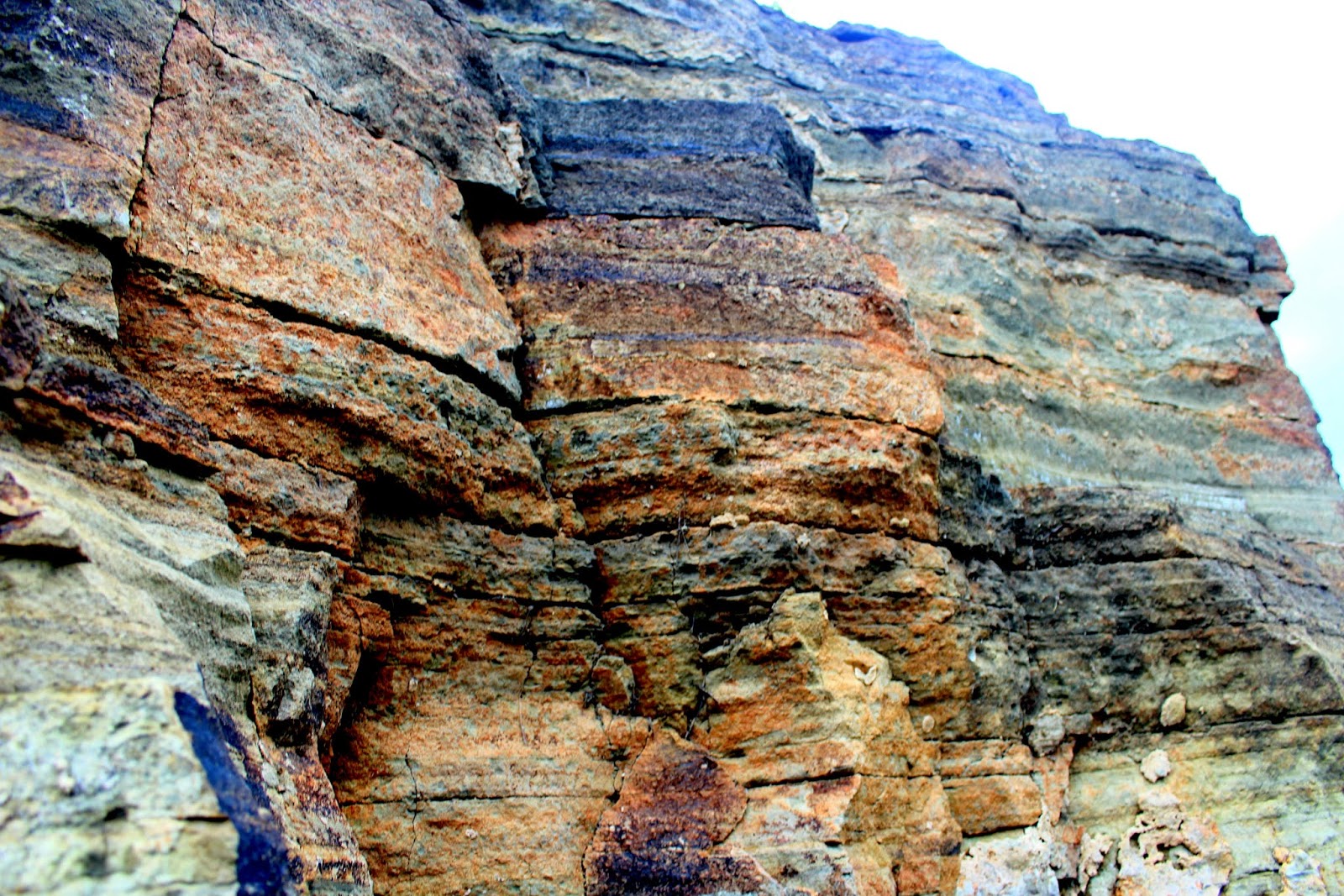 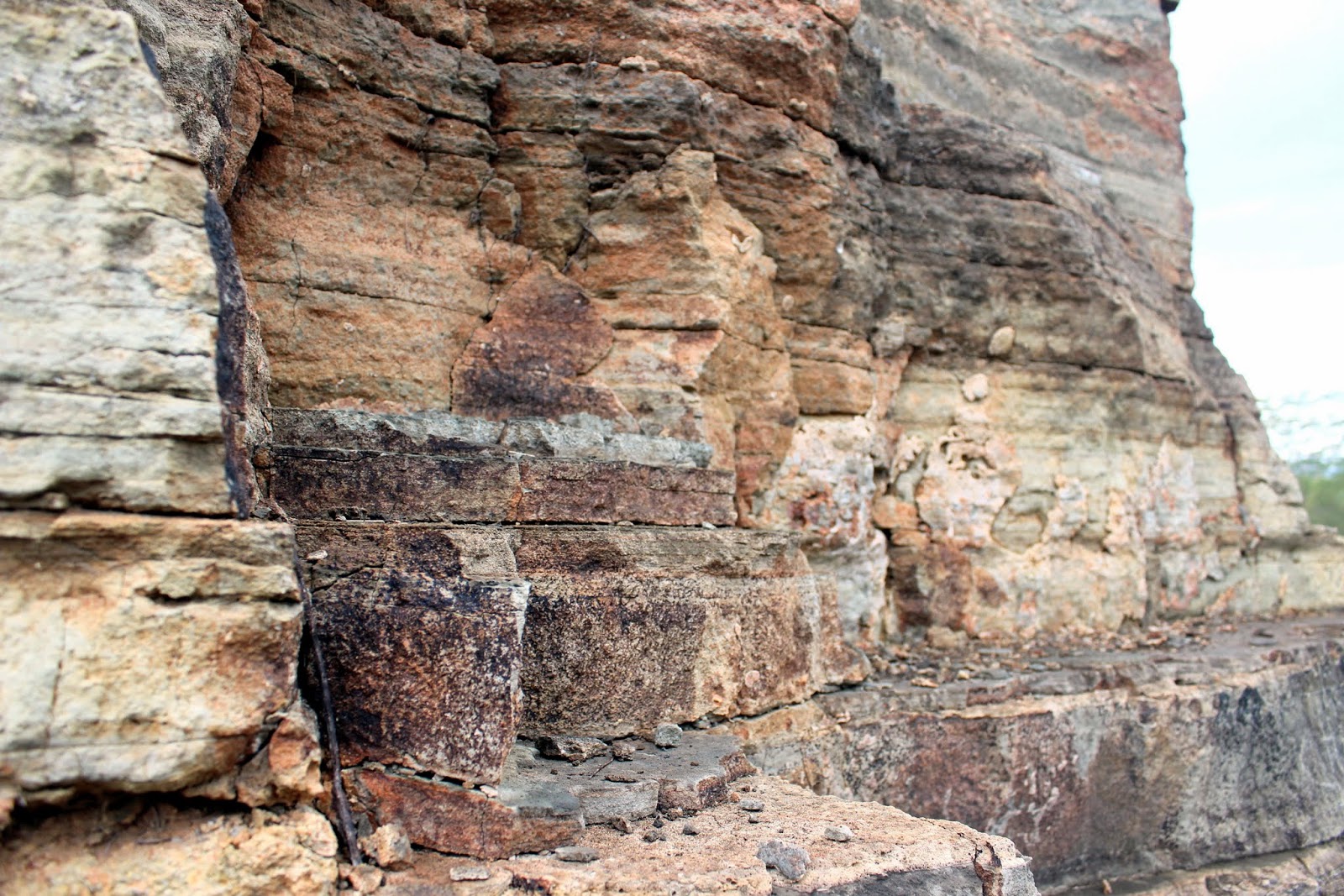 My wife and I are so excited at the thought of one day living on the side of this stony hill with our brethren here in Kenya. You can see from these next pictures how beautiful the view is. They were taken from where our houses will be located. 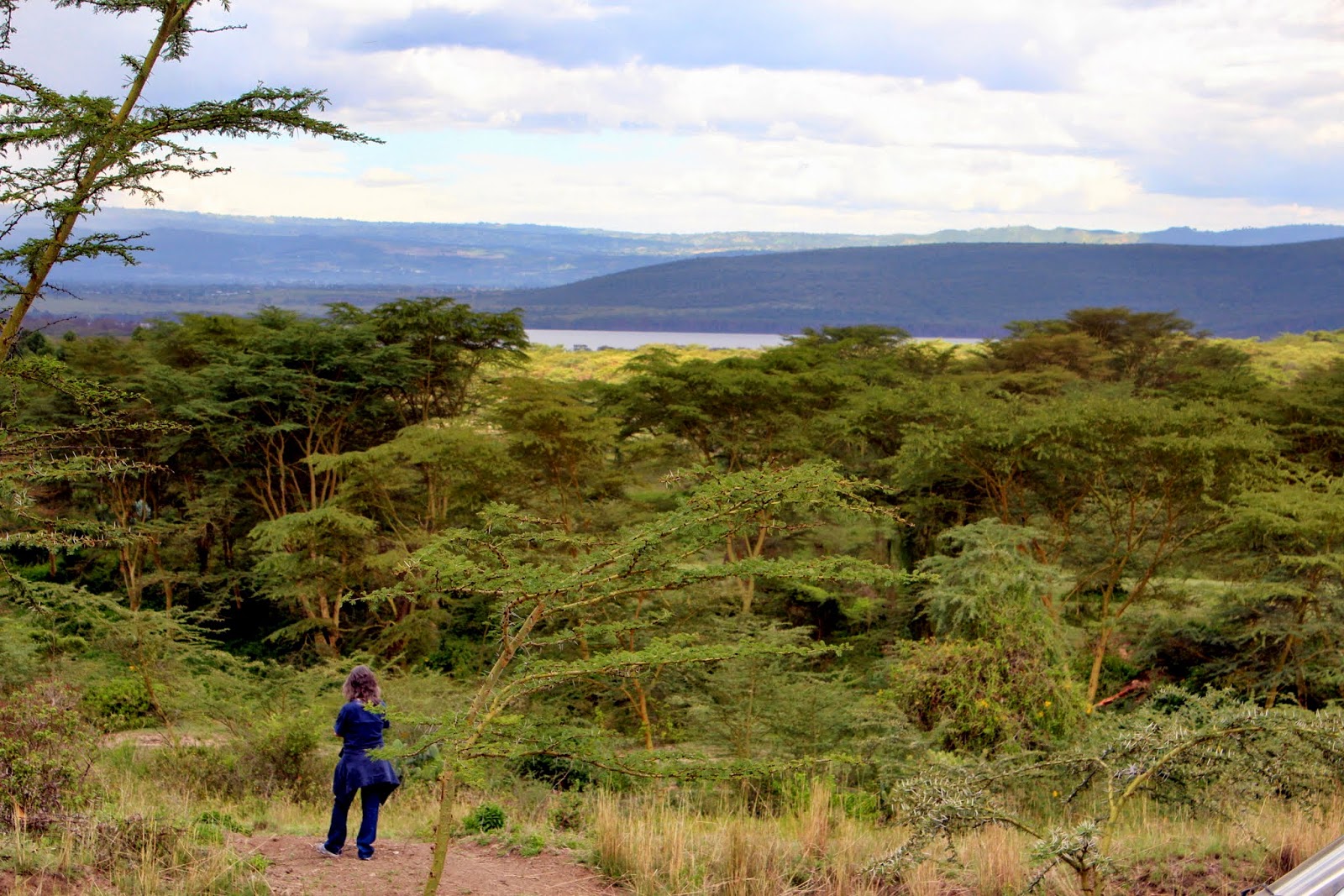 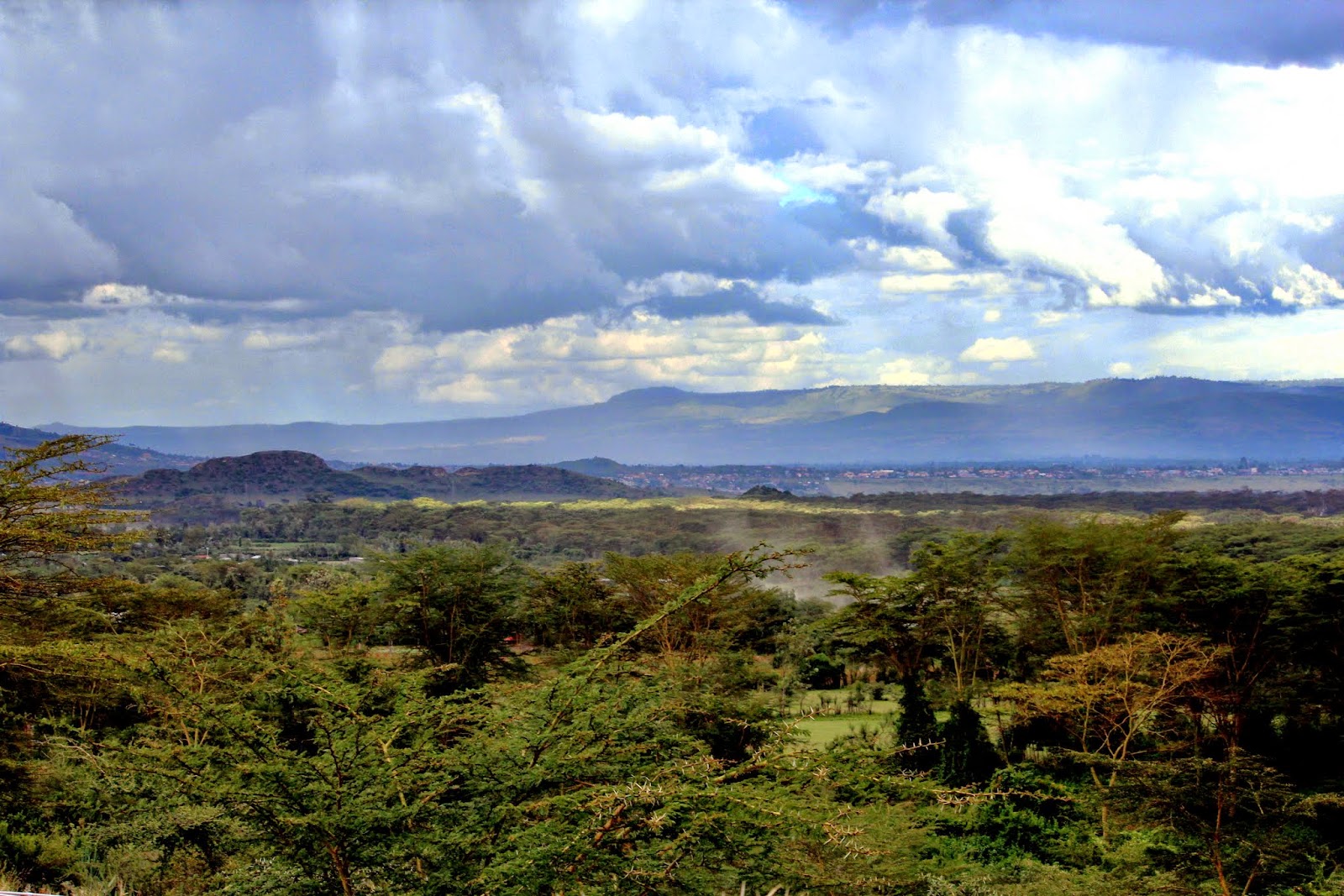 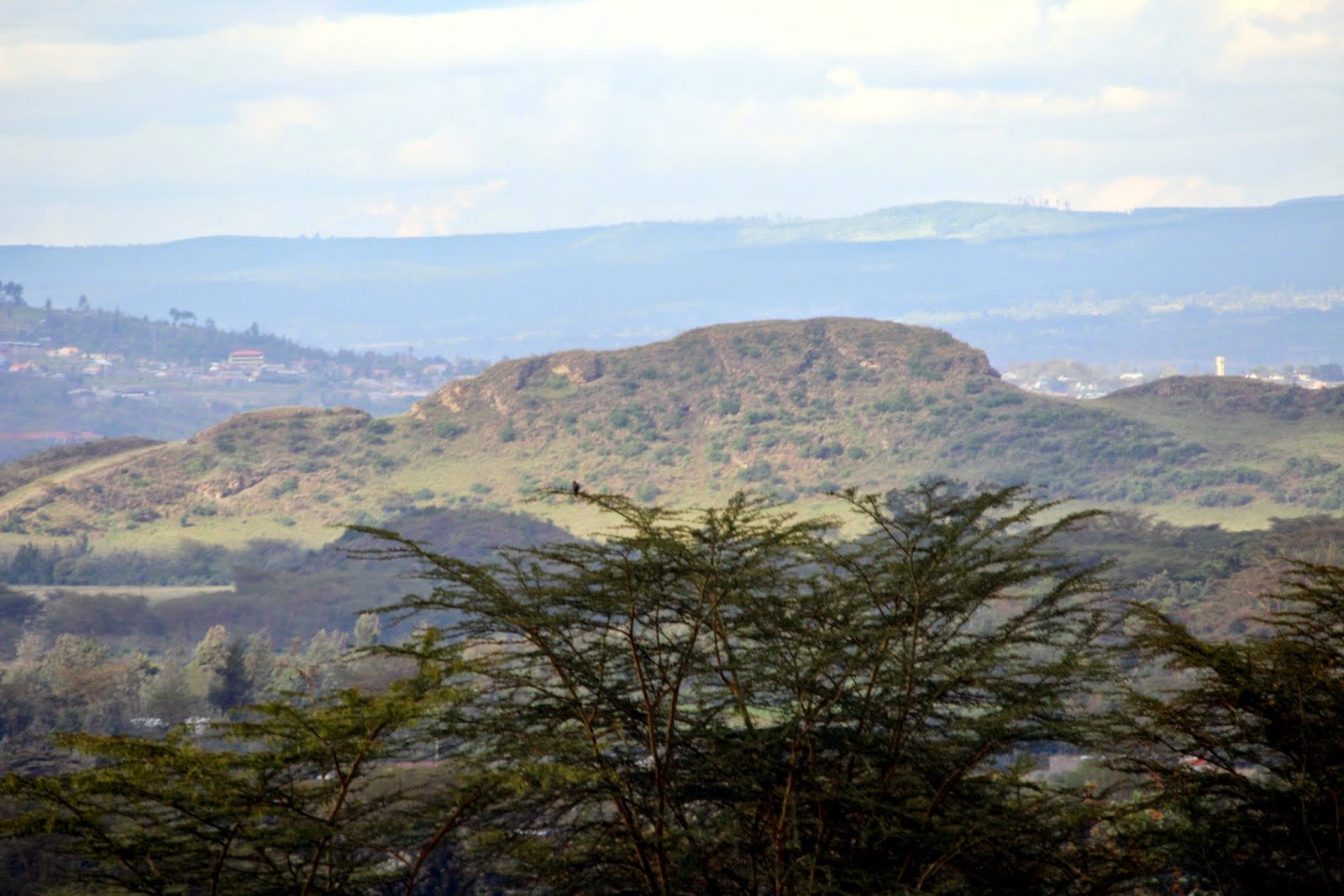 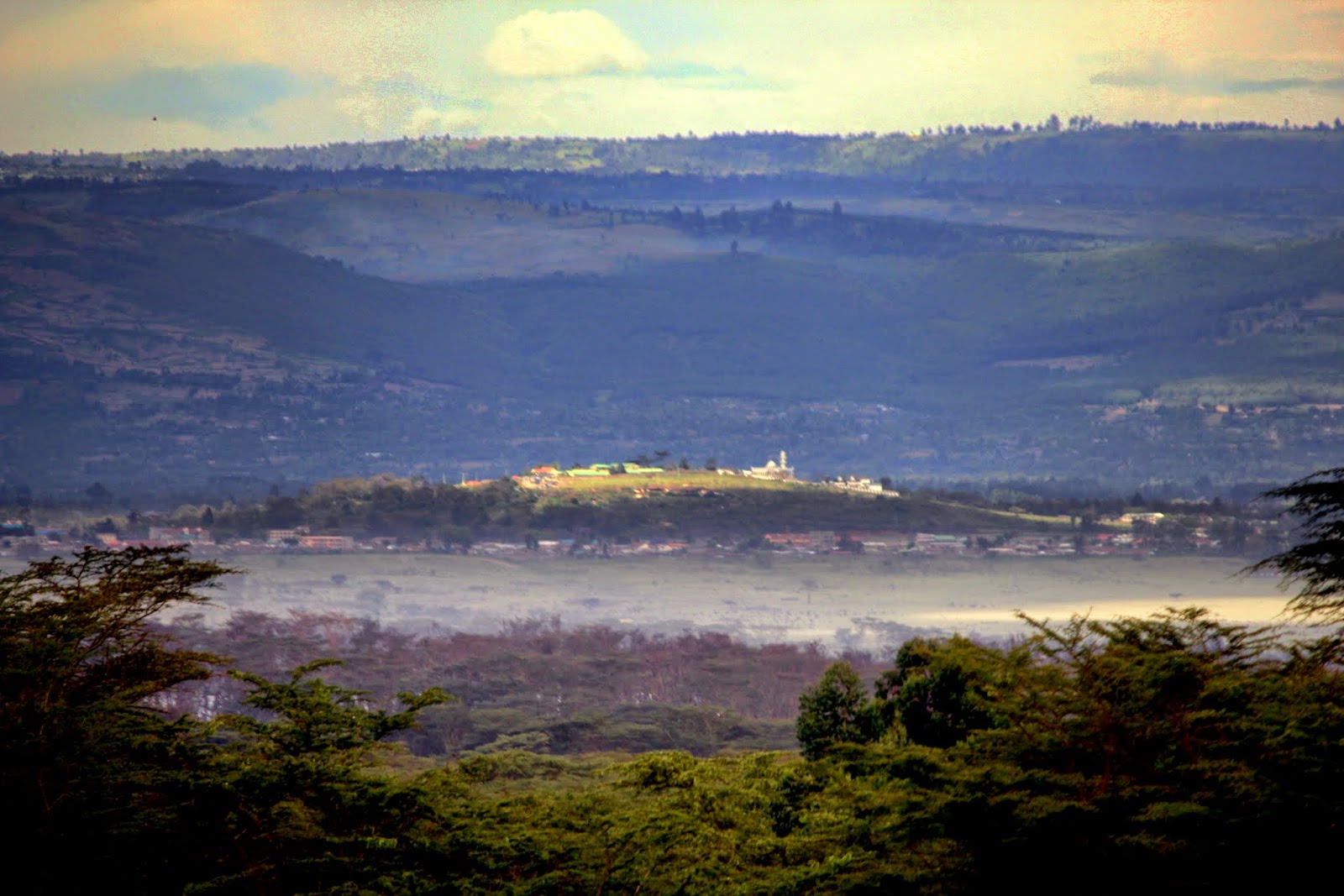 Working and living in the slums every day is extremely taxing in every possible way. Having a place we can come home and find sanctuary and at the same time develop for the Lord’s work will be an incredible blessing. Remember this location is only ten minutes drive from the people we minister to.

We want to see a small orphanage, a meeting place for teaching leaders, a guest house for visiting missionaries and friends, established on this land. We want to use the land to offset our living expenses, while learning new ways to help church families help themselves. A place of learning and healing, built by indigenous people for indigenous people,

Pray and stand with us as we forge ahead in revealing to our Kenyan friends the visible family of God and teaching them to do His will on earth as it is being done in heaven.

Posted by David Noah Taylor at 6:36 AM

This is a beautiful place for resting and renewal. I can't wait to be there and see it in person. Looks like some type of iron ore in the rocks. Reddish tones are beautiful. Thanks for the update. I look forward to seeing the progress as it comes along.

Thank you my good friend. We can't wait for you to see it in person either.

Awesome! That is gorgeous!