Our last Facebook post was ill named ‘Tragedy and Spiritual Warfare’… It should have been entitled …’Opportunity and Spiritual Warfare’. Sometimes it’s a matter of choosing a perspective. If you don’t believe that anything that befalls you, must first obtain our Father’s permission, then many adverse things that happen, ends up feeling and even being… tragic. Yet, if you believe that all things work together for your good, then life and it’s difficulties become training sessions.

Having a few days to recover from the shock of the fire … what appeared as a ‘tragedy’ … has now become to us (by our Father’s grace)… a divine opportunity. Nakuru church family met this Sunday with Keptembwa  under two tents. Keptembwa members were having a fundraiser after their Sunday gathering, in order to obtain funds for a larger meeting place and invited Nakuru to join them. Representatives from our other church families Engasura, Njoro, were also present to help Keptembwa with the fundraiser. 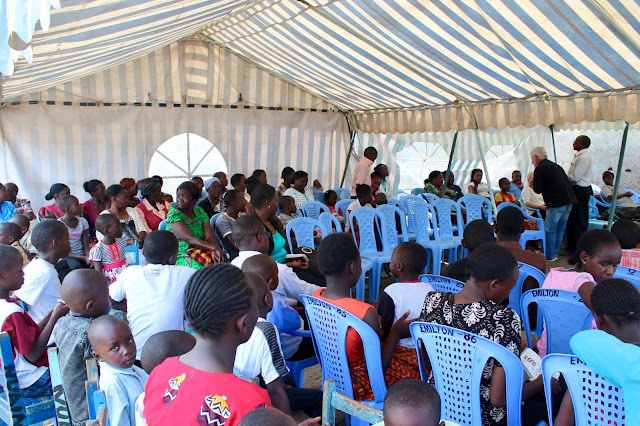 As we spoke to the Nakuru members about the future, we began to realize the blessing of the fire. The Nakuru family had been trying to see how they could move to a less expensive place in order to save money for purchasing some land and avoid wasting our money on rent. Yet, everyone was fearful and hesitant about moving the building and facing the challenges that the move would no doubt bring. 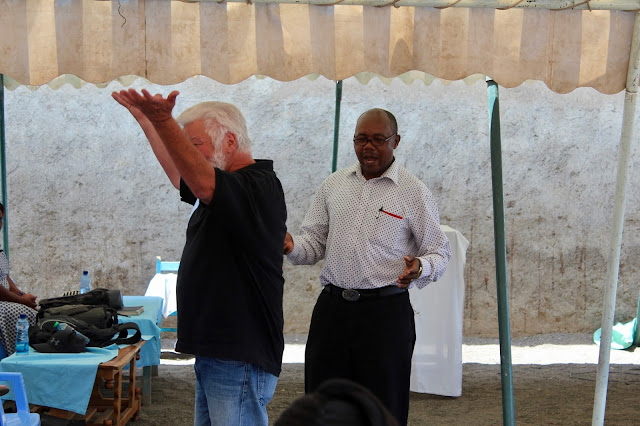 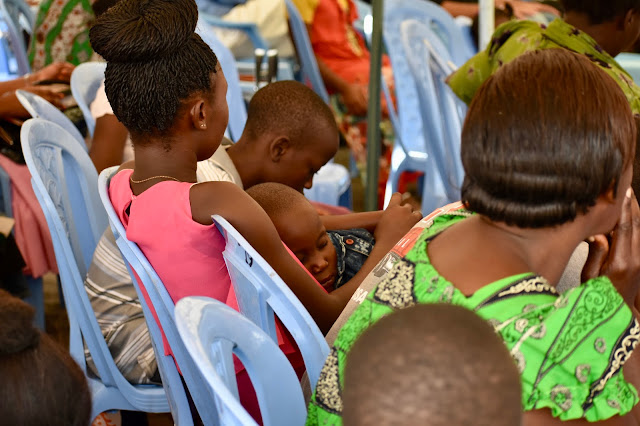 Now, after the fire … we know our Father’s heart, is for us to move to the land currently being used at StoneHouse Academy. We can use the school buildings to meet in and only pay half the rent. This will allow us to save funds for our own place and then rebuild. Everyone was excited and unanimously agreed that this was the path chosen for us by our Father. All of us rejoiced. 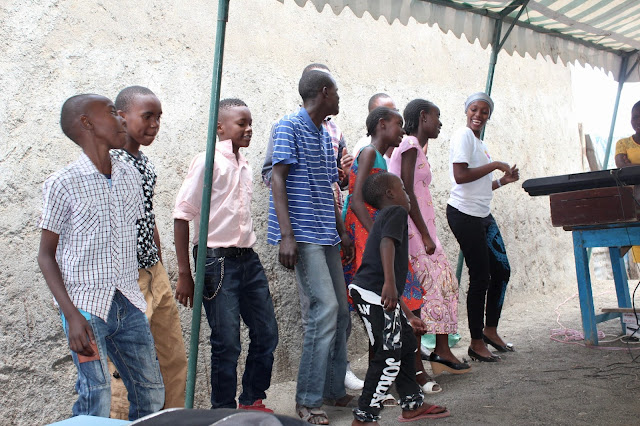 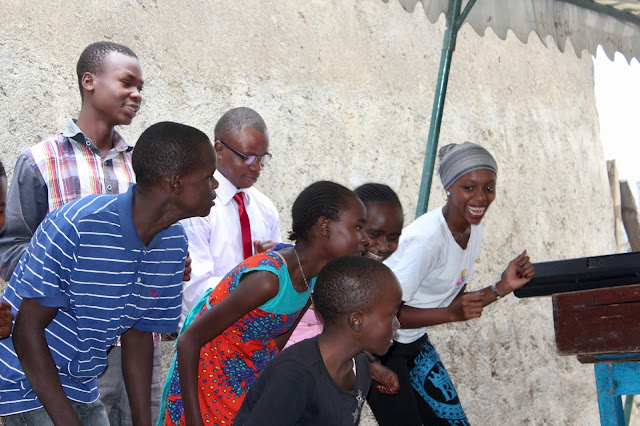 As we began to talk about being like the children of Israel and that it was not a time to grumble and complain, but to encourage one another, the excitement grew. And so did our adversary’s fury. A sudden violent wind hit our tents and lifted them six feet in the air. The side poles and the heavy iron roof structure began falling everywhere. Some women screamed, as the men tried to shield the women and children from injury. 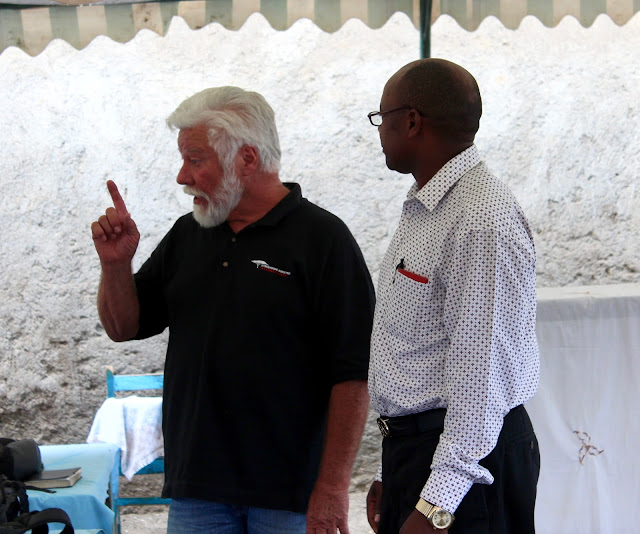 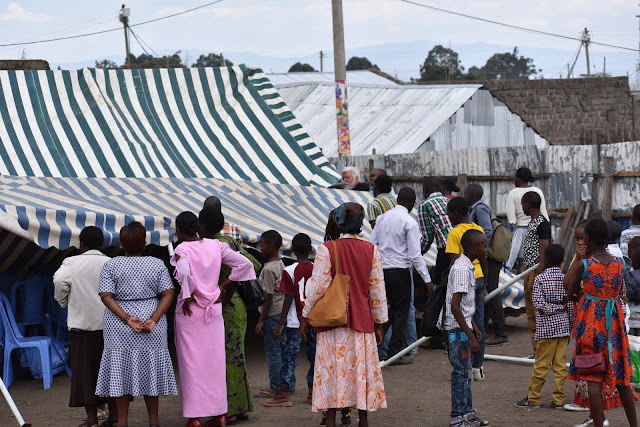 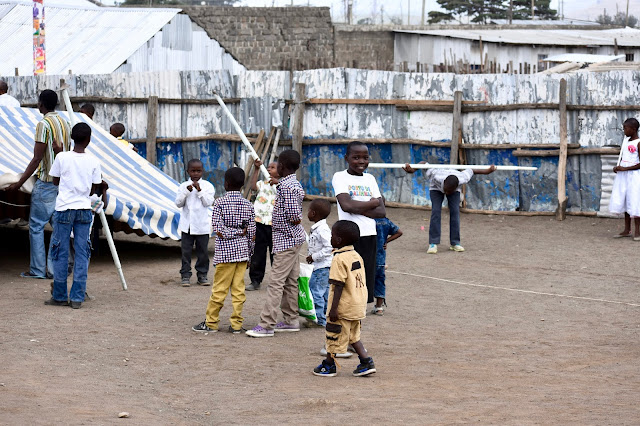 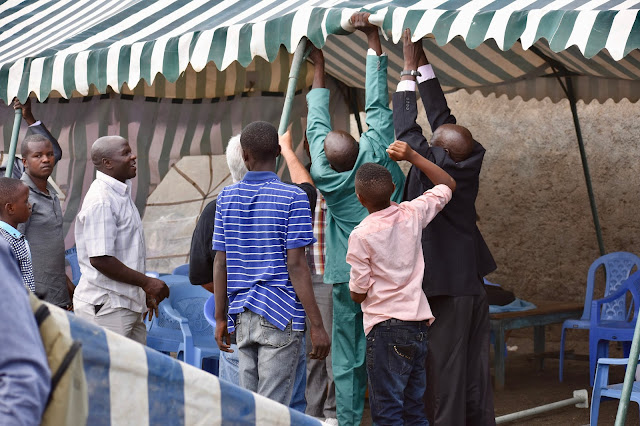 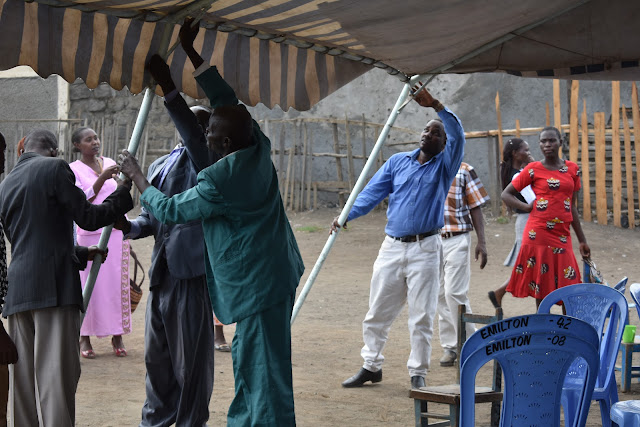 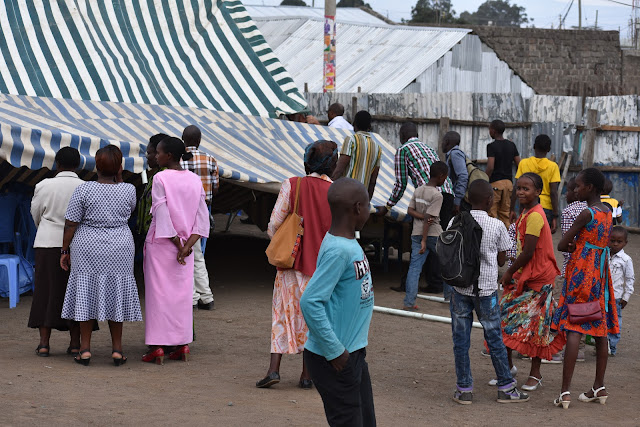 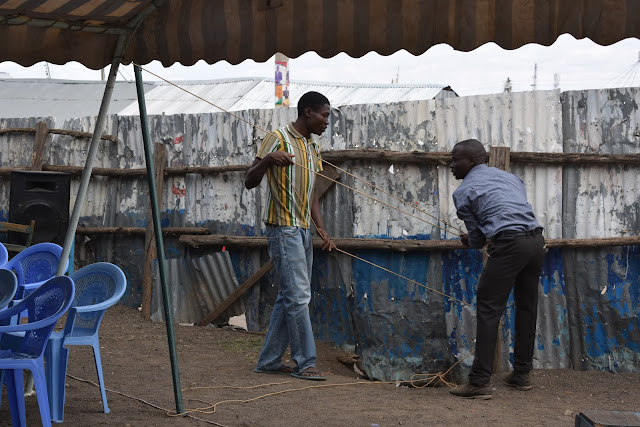 After a good lunch of rice and beans, we continued our day with a successful fund raiser for Keptembwa and left with happy hearts to be a part of God’s unstoppable Kingdom. 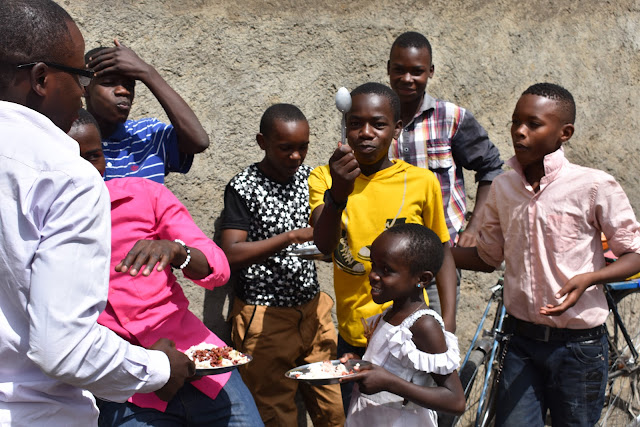 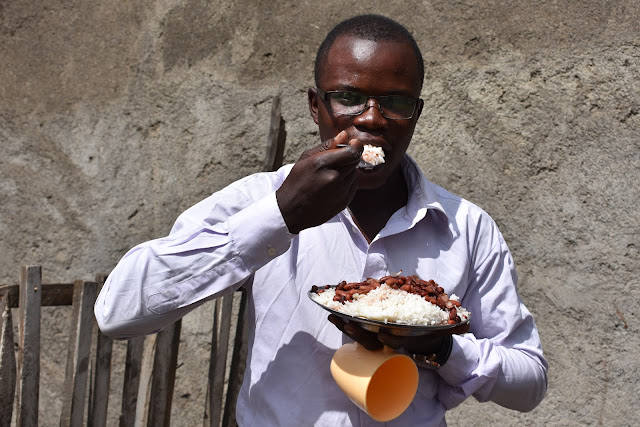 Pray for Nakuru StoneHouse family as they begin this pilgrimage. Thanks to all who have begun to contribute financial help. Should you desire to be a part of this journey … you can contribute here… http://www.stonehouseministries.org/  .

Posted by David Noah Taylor at 2:20 AM

A wise man once told me you must find JOY in all things; good or bad for the Lord has a purpose. I still live by that. It and having Faith has always seen me through.

Thank you for sharing this! Praise our Father!!!

What a beautiful moment! These trials are for our perfecting and His Magnificent Glory. No mind can conceive the riches that will come from these ashes, one of them being greater Faith and another, Trust !!!!
I can hardly wait to see what He is going to do this time!

Blessings are yours in abundance